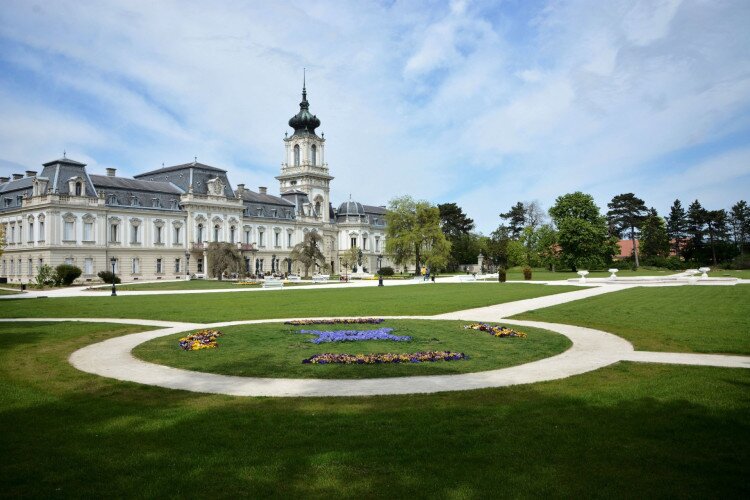 The Festetics Castle is a monument of outstanding significance in Keszthely.

Its construction began as early as the mid-18th century, but it did not gain its final form until the 1880s, after extensive reconstruction and expansion. The city hosts several cultural events each year, some of which are organized in the ballroom of Festetics Castle. It has its own congress center and theater.

The Festetics Castle, which also includes the Helikon Library, is the fourth largest castle in the country and, after a complete renovation, awaits visitors with significant exhibitions and prestigious musical events. After the renovation, a permanent hunting museum opened its doors in the new museum building. In the attic of the new building, one of the largest off-road tables in Europe can be seen at the historic model railway exhibition.

The 42-hectare park is a nature reserve. There are several special types of wood in it. Chinese ferns were planted in the time of George Festetics. The oldest tree is a 400-year-old pedunculate oak.